When you  go into the grocery store, you only see a few varieties of produce.  There is often one type of most vegetables like eggplant, cauliflower, celery etc..  Others like tomatoes or lettuce there may be three types to choose from.  These varieties have been picked for mass production, for several reasons, including hardiness, appearance, ability to be transported, high crop yield, uniformity and some times taste. This selective breading has the benefit of providing consistent, year-round produce for the stores’s customers. However, there are costs to relying on a non-diverse selection of produce, to feed our world.

The first problem is the lack of variety of produce being grown on today’s farms. . In the past, farmers would grow a wide variety of crops and rotate these in order to maintain the fertility of the soil. However that system of farming has all but “died-out” with the rise commercial farming.  Now it’s more common to repeatedly use large tracks of land for a single crop. These crops, such as wheat and corn, are produced to maximize financial gain and often qualify for farming subsides.  The creation of powerful fertilizer also supported these practices.  Soil Additives can only do so much, and there is an environmental consequence to their overuse.  Eventually the soil and thus the plants will show the trials of these methods. 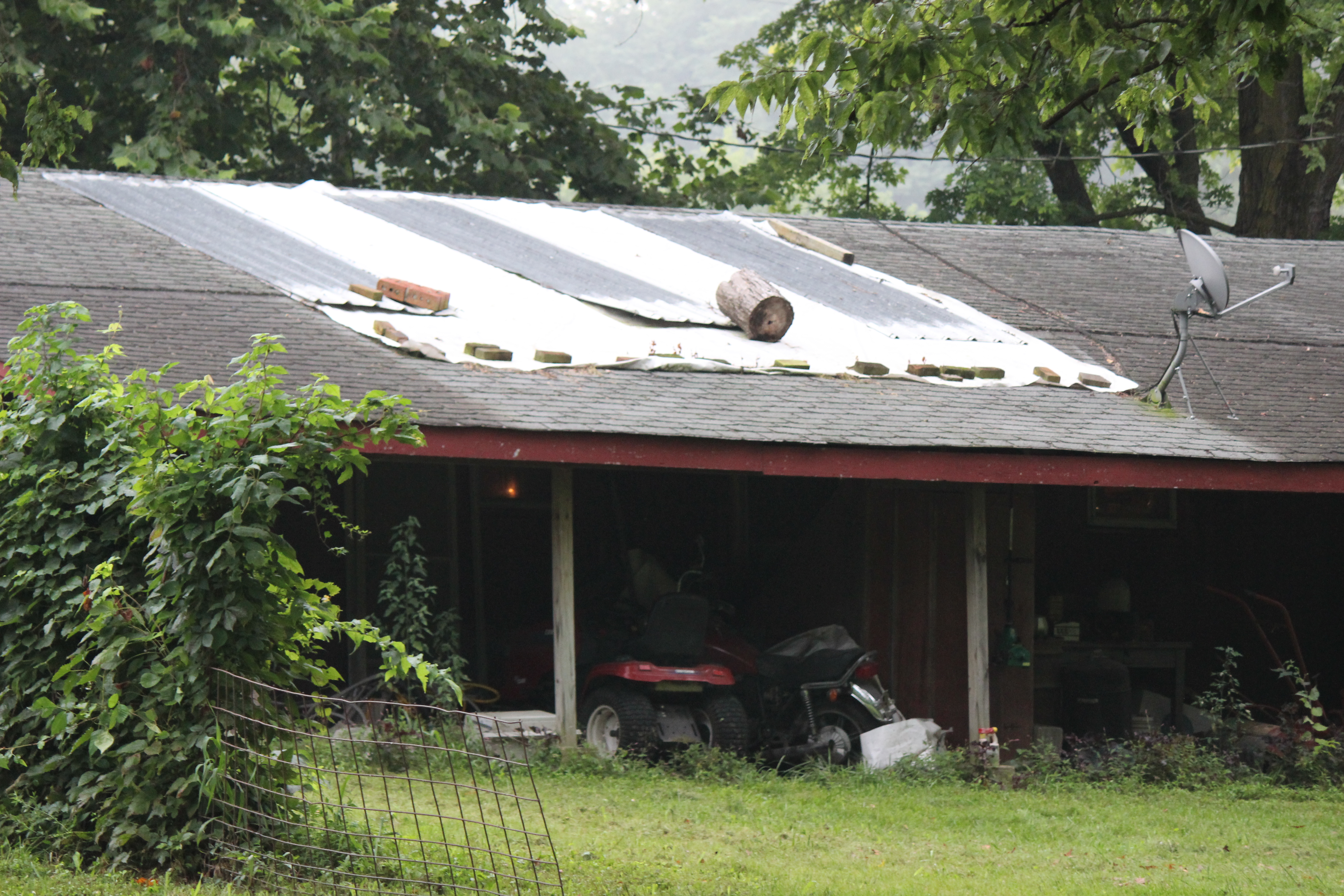 The second problem is the flavor of the produce. Many people find the supermarket hybrid vegetables to be bland.. Indeed, many of the varieties are not bred for taste, but for shelf life, yield, disease resistance, ability to be transported, appearance and profit.  In addition, this lack of diversity and intensity of flavor, may leave people grow up believing they don’t like a vegetable or fruit, when they really have not tried the right one.  If you have ever tasted a home grown tomato you know the difference.  A wider variety of produce selection would allow for greater variety in diet.

The third problem, with the lack of crop diversity as practiced by industrial agriculture, is the massive loss of crop varieties. Agricultural varieties have often been the choice of the farmer and would consist of the produce best suited to each growing area and ethic favor.   They would save their own seeds and grow heirloom plants year after year.   With the rise of the major seed companies, such as Monsanto and the hybridization of seeds, farmers can no longer keep their seeds from year to year.  Variety is lost and the farmer is at the mercy of the seed companies.

It is no wonder that heirloom seeds are making a comeback in backyard gardens everywhere.  However, we have already lost many varieties. And many more are endangered.  However we can turn this back with initiatives such as the Ivan Tomato Rescue Project.

Finally, a lack of diversity in agriculture has led to major potential threat to our security.  At this point there is not much genetic diversity in our food chain. If a disease targets one of the remaining crops it could devastating the entire plant family.  An example of this is the banana disease of the 1950’s that almost wiped out the most commonly sold variety, the Gros Michel. There was a banana shortage and eventually the Candevish banana replaced the Gros Michel in prominence.   However, the Candevish bananas are clones and must be bread each time not allowing for a natural propagation.  If this was to happen to one of the main corps we depend on, the consequences would be much more dire.

These problems have not even touched on the nutritional concerns.  Lets face it, that is for other blog post.